What a silly week I had last week.  I forgot so many things that were supposed to be routine to me!  I decided to go get a B12 shot on Thursday, when my doctor is in the walk in clinic.  She set it up for me so that I can go to the clinic every Thursday after lunch, and not have to wait!  However, the B12 shot didn't  stop me from forgetting even more things on Friday.  Like, why my daughter didn't come home on the bus on Friday...or that Pocket Bunnies are shipped pre-assembled complete with tiny pompom tail...Yes.  I shipped a Pocket Bunny on Friday and then realized late last night that I had forgotten to make his tail.  I seriously can not believe it.  None of my kids said anything either!  I did his photo shoot, I made a fun slideshow (my first!), we petted him, and smiled at him, and never clued in he needed a tail.  But here are his photos anyway! 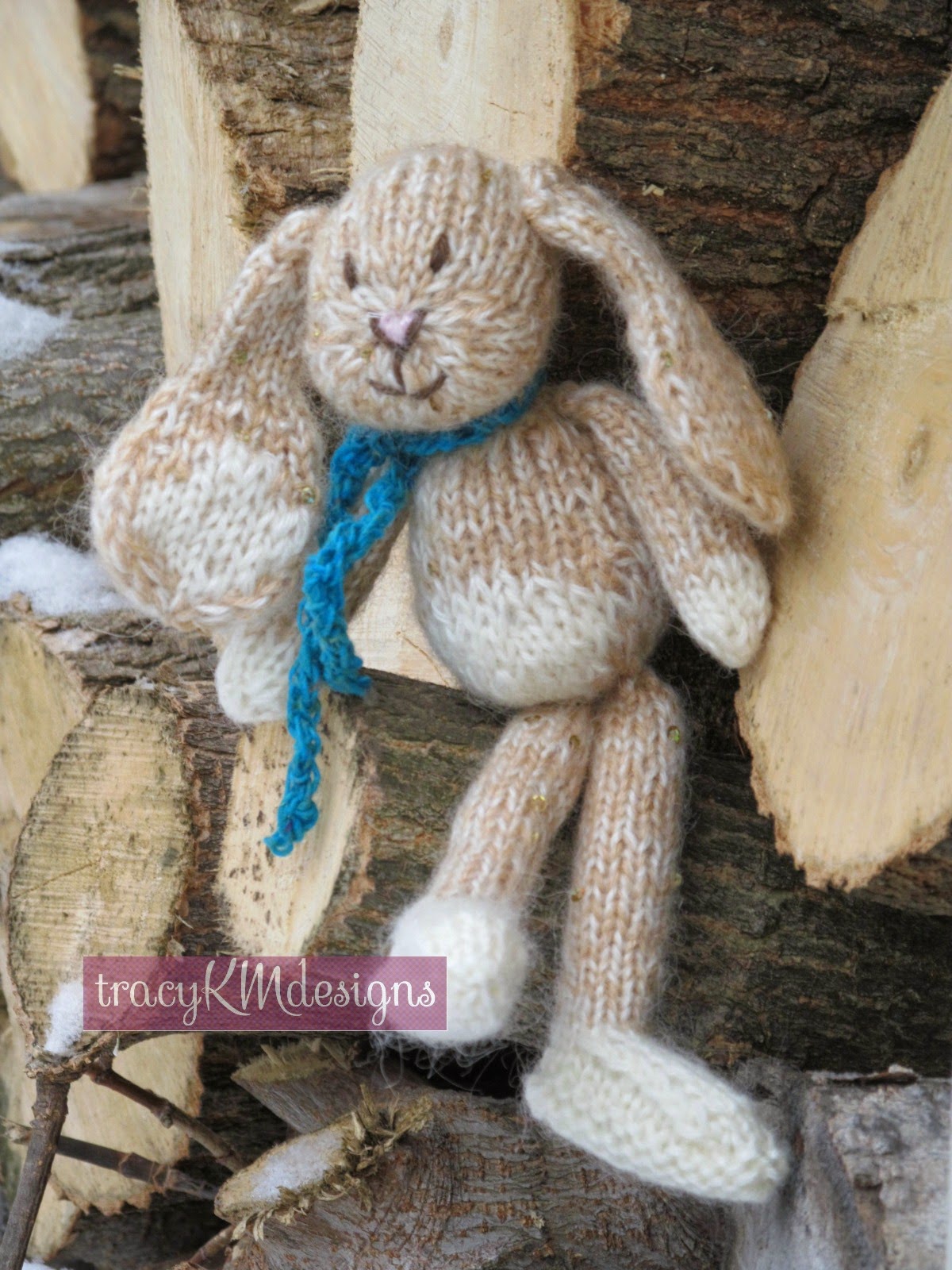 I've written down all the mods I make now, including that adorable face! 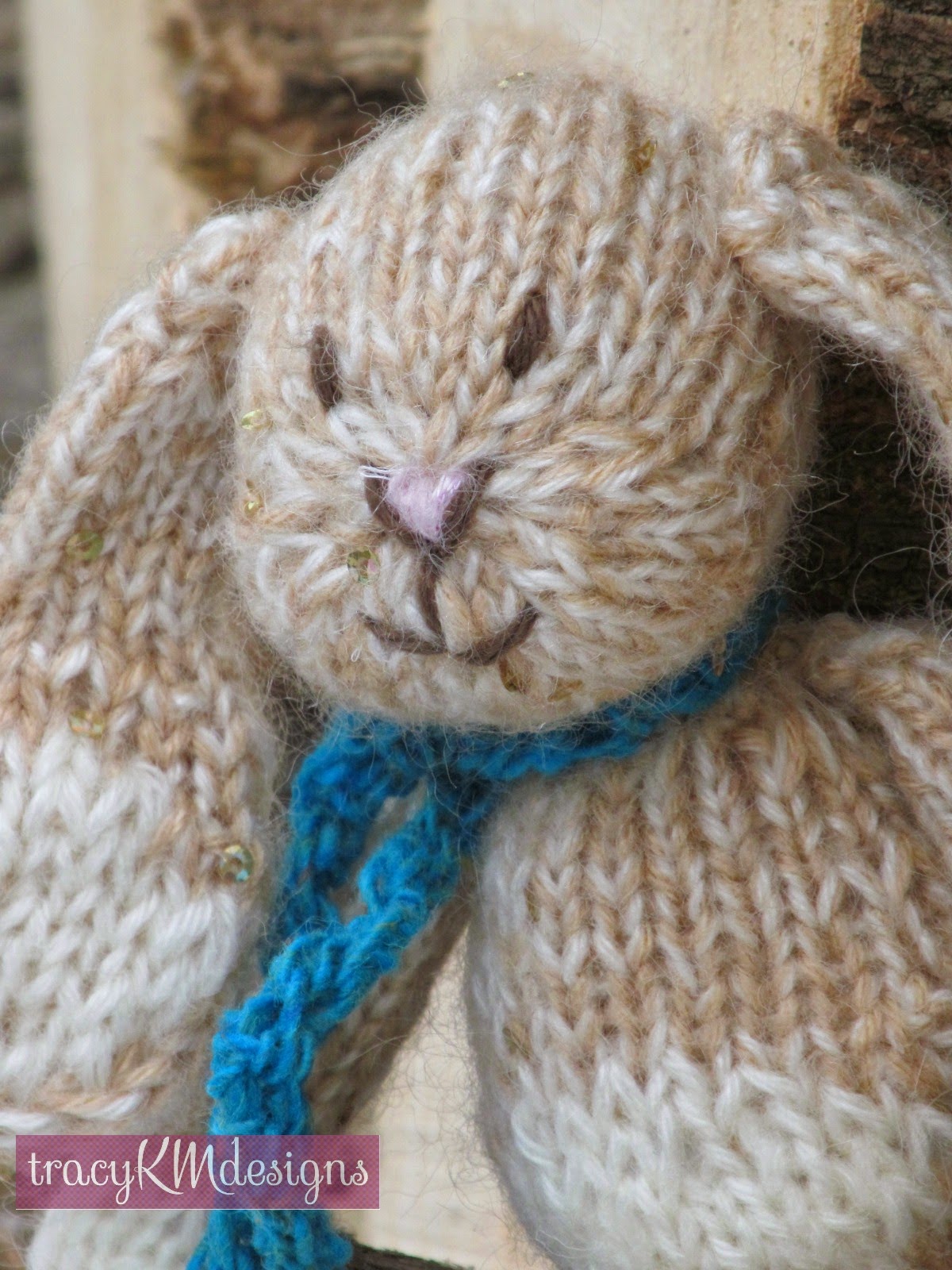 He has much cuter cheeks than ever before. 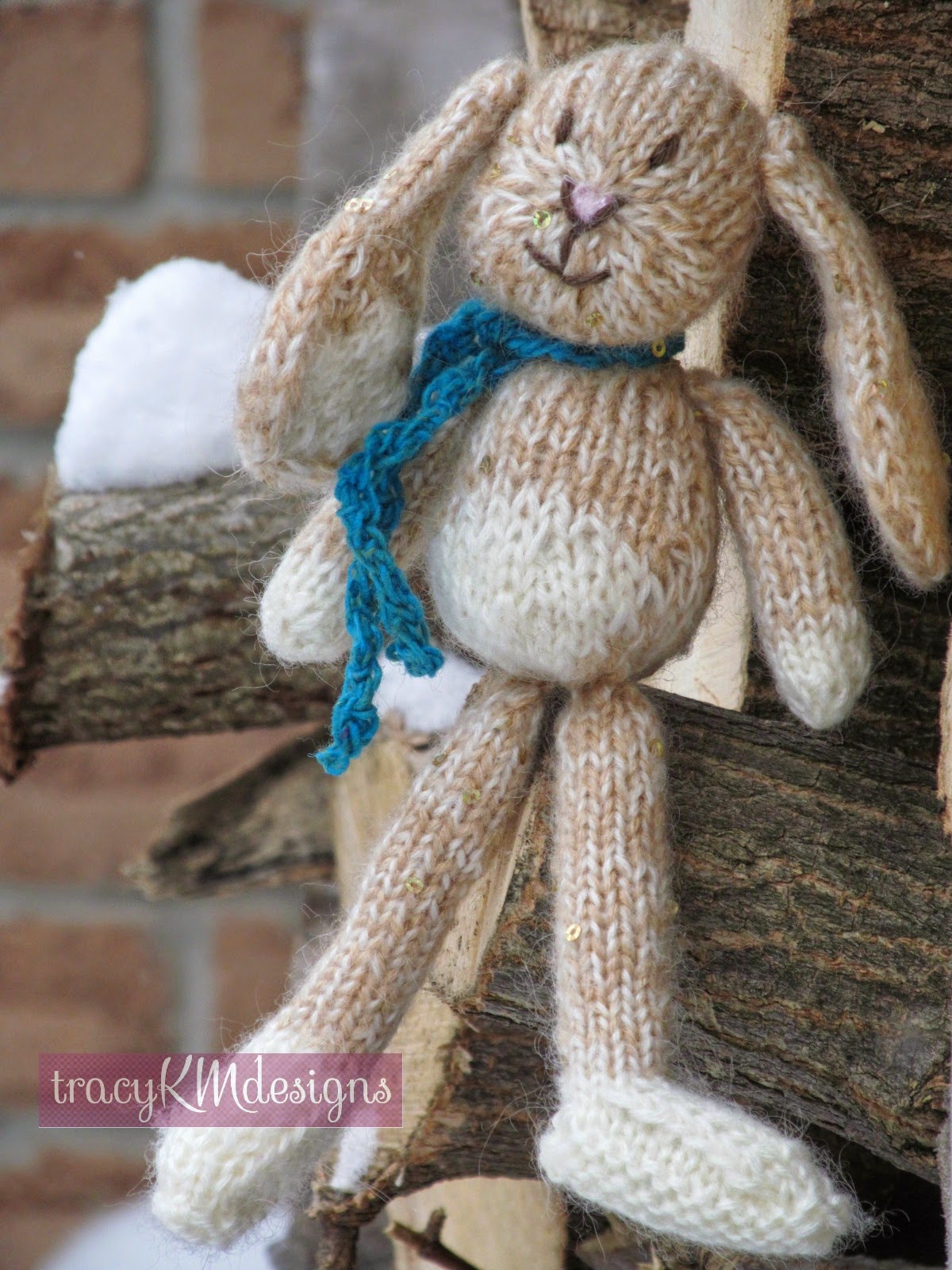 How could you not want to cuddle him? 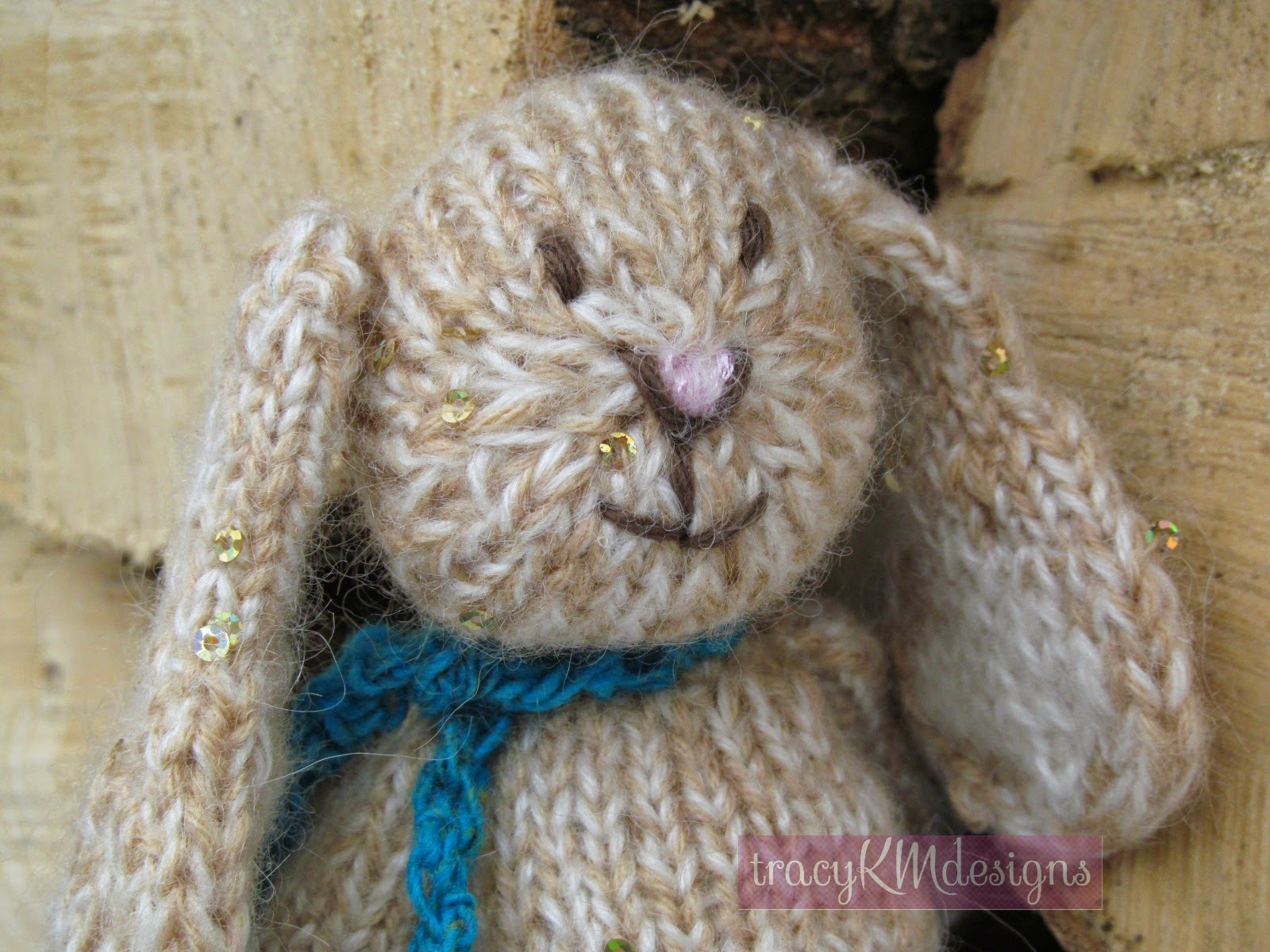 I did the pick in the nose cause I didn't like how the stitches get finished off.  You can't really even notice in these pictures that he's missing a tail. But I'm ticked off at myself.  Anyway, he weighed 36gr and his scarf wardrobe weighed 7gr, for a total of 43gr.

Since I was over at the clinic, I continued on down the road to Michael's.  I was looking for a "Toronto Maple Leafs" blue, suitable for a bunny.  I don't want to have to reconfigure the pattern too much, so I was hoping for either sock yarn (double stranded) or DK.  I found some Astra in a bright blue that looks decent.  I also found some Deborah Norville Fashion "Jeweltones" in Red Diamond, Blue Sky Jasper, and Moonstone.This is a lovely feeling yarn, with 40% wool and nice shading but not a million colours in one ball.  The red is solid red.  My daughter's synchronized skating club's colours are red, white and black.  Many of the moms that were in the club last year have red ruffle scarves.  I do have some ruffle yarn in red, but well, I don't like to be a copycat.  So, I can make my own scarf...maybe a "potato chip scarf" on the machine!  They were all $1.99 a ball!  And the Astra was $4.99--but being regular price, I could use a coupon.  Wish I had waited for the 40% of coupon though.  I used the "20% off your purchase, including sale items" BUT it doesn't include clearance items!  All total, 500gr.

Wow, still doing great on those totals!  I felt a little guilty buying yarn without specific plans (but at $1.99/ball, I knew I had too!).  I have plans for a big yarn purchase in the near future, but there's still room in my totals!
Posted by TracyKM at 10:52 AM